Uniloc 2017 LLC (“Uniloc 2017”) brought multiple patent infringement suits against Google LLC in the Eastern District of Texas. Uniloc 2017 alleged that various Google products infringed a variety of patents directed to innovations in multimedia content delivery (Nos. 6,628,712, 6,952,450, 7,012,960, and 8,407,609), IT security (Nos. 8,949,954 and 9,564,952), high-resolution imaging (No. 6,349,154), network connectivity (No. 8,194,632), video conferencing (No. 6,473,114), and image and text searching (Nos. 6,253,201 and 6,366,908). Those suits were later transferred to the Northern District of California. Google moved to dismiss the actions, alleging Uniloc 2017 lacked standing, and thus the court lacked subject matter jurisdiction. Google’s theory was that Uniloc 2017 lacked standing because it lacked the right to exclude, its predecessors having granted Fortress Credit Co. LLC a license and an unfettered right to sublicense to the asserted patents as part of a financing arrangement. Uniloc 2017 argued that its predecessors had not granted such a license to Fortress and, even if they had, the license would not eliminate Uniloc 2017’s standing. 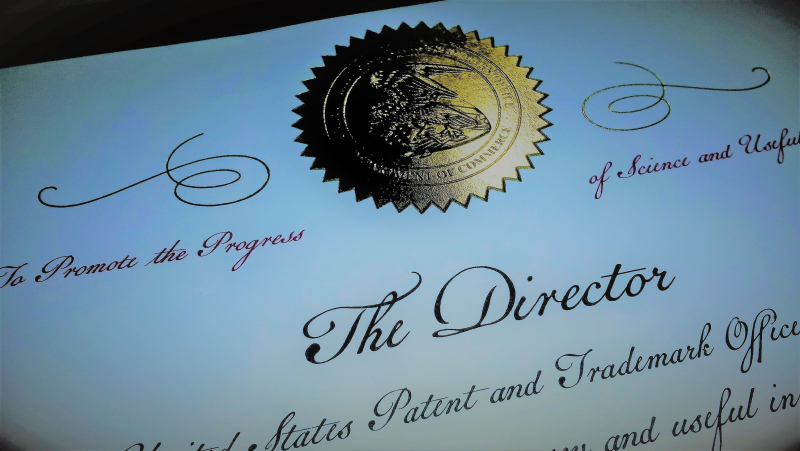